This year’s largest projects was the reconstruction of both Raider Road and Roosevelt Avenue, along with the “extension” roadway adjacent to Veterans Park. Together, this work will accomplish new roadways from Route 130 through the high school, and down through the park and Judd School to Taylor Place. Roosevelt Avenue will be completely reconstructed, along with storm and water improvements, new curbing and sidewalks. New designated bikeways from Route 130 to the park were part of the design.

Residents using Ruth Road/Harold Street/Lincoln Place, Thomas Avenue from Route 1 to the Indian Head Development, and Quail Mews will see their entire streets base repaired, milled, and paved along with spot curb replacement. Fox Meadow Road will also be completely reconstructed, along with storm improvements, new curbing and sidewalks.

A portion of Chrome Street, between Second Avenue and Allgair Avenue saw much needed water main and sanitary sewer improvements before that section of roadway is repaired.

Mayor Francis ‘Mac’ Womack and the Township Council have been steadfastly budgeting more than $4 million per year to maintain and improve the municipal road and utility system.

Since 2001, the township has spent more than $51.5 million repairing more than 135 municipal roads and the associated utility infrastructure covering almost 36.8 miles. 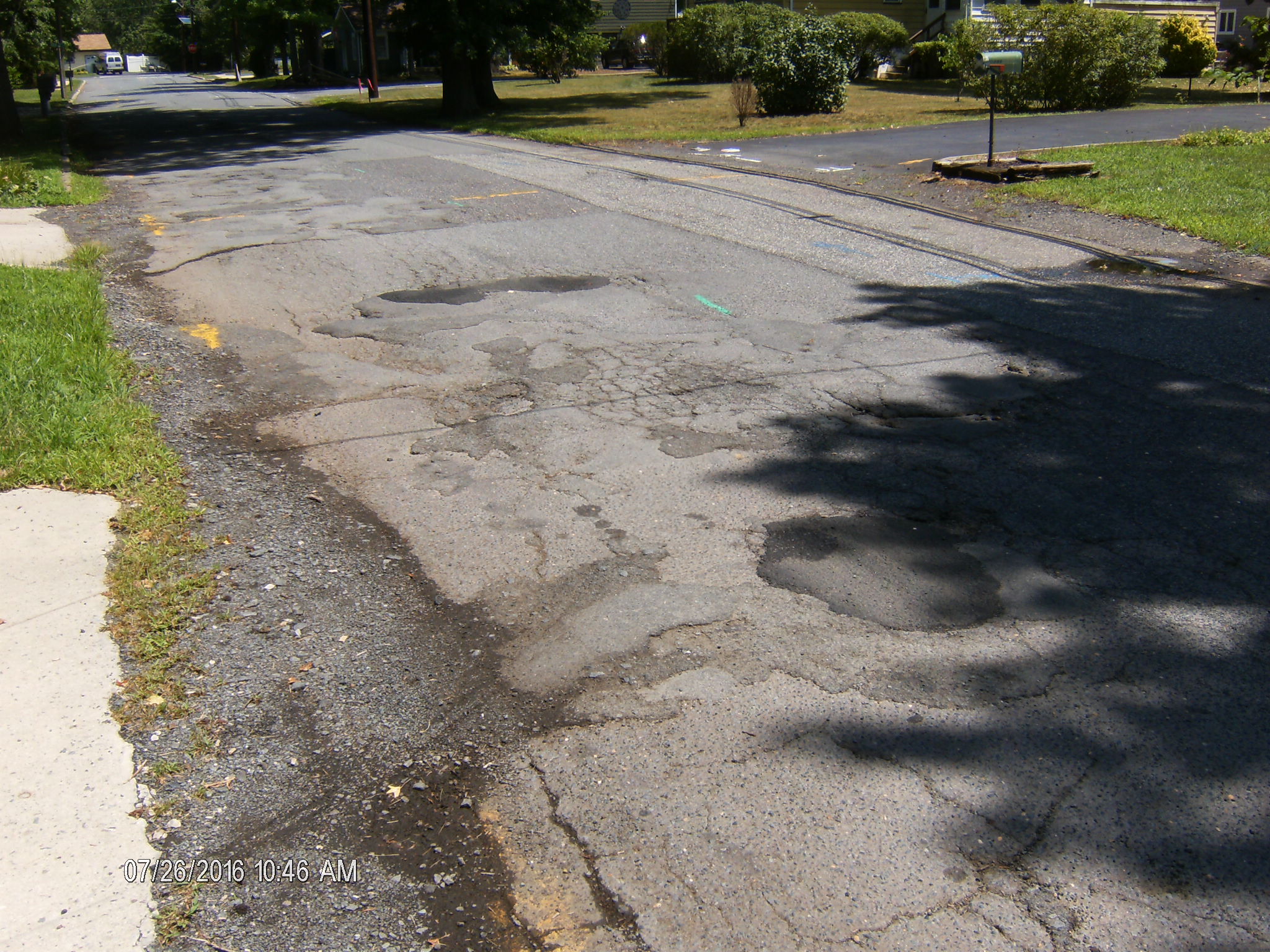 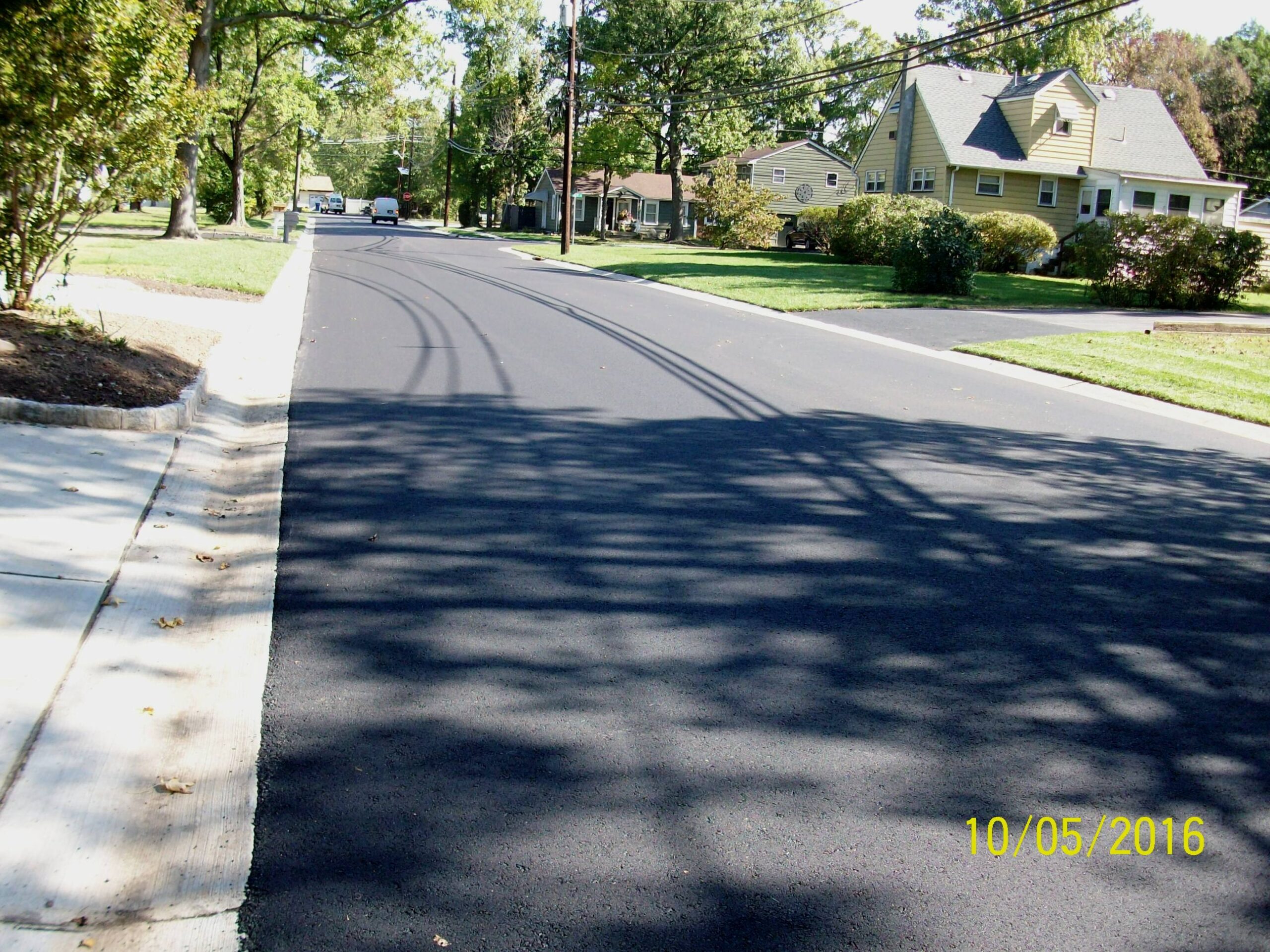 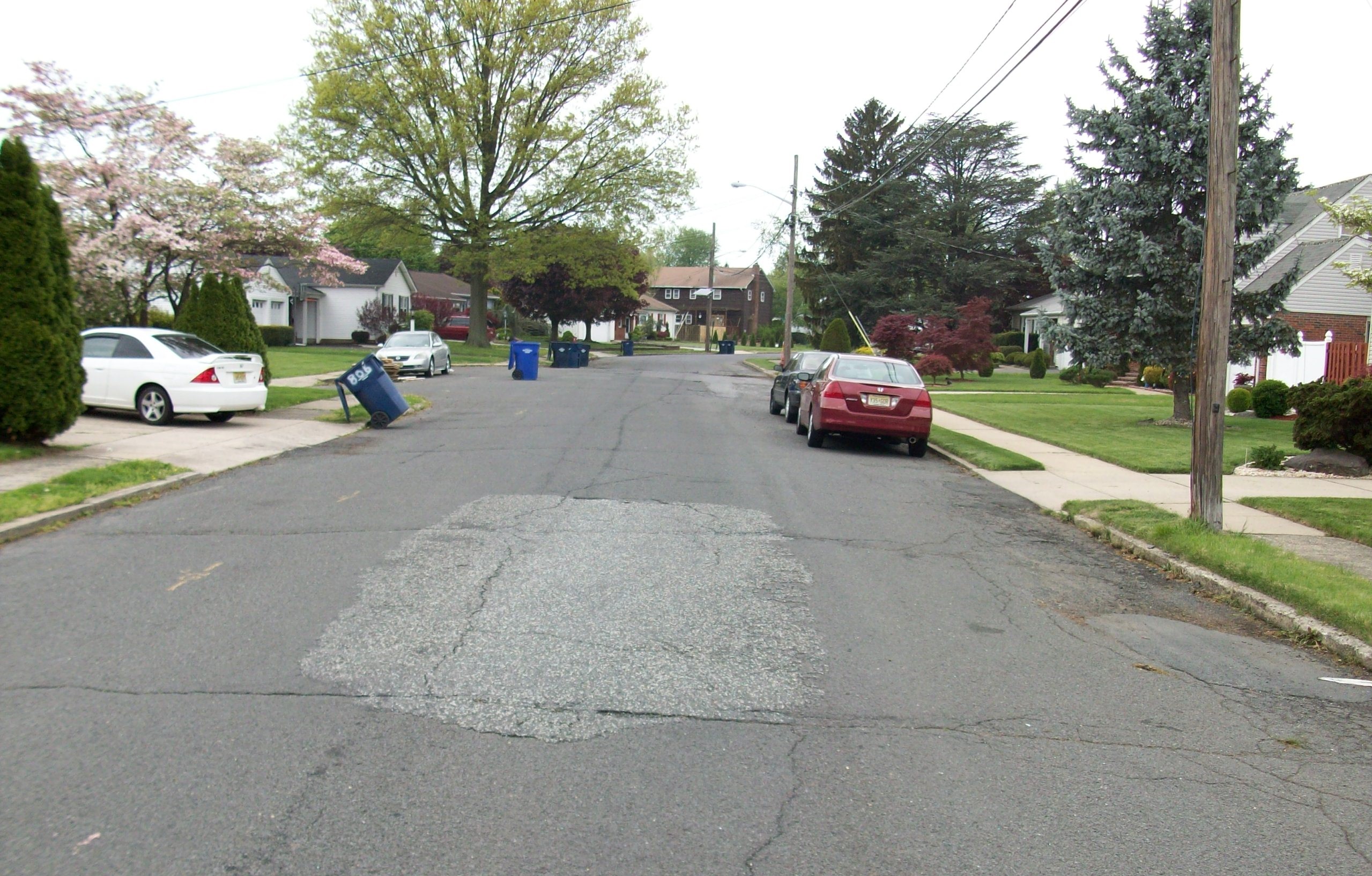 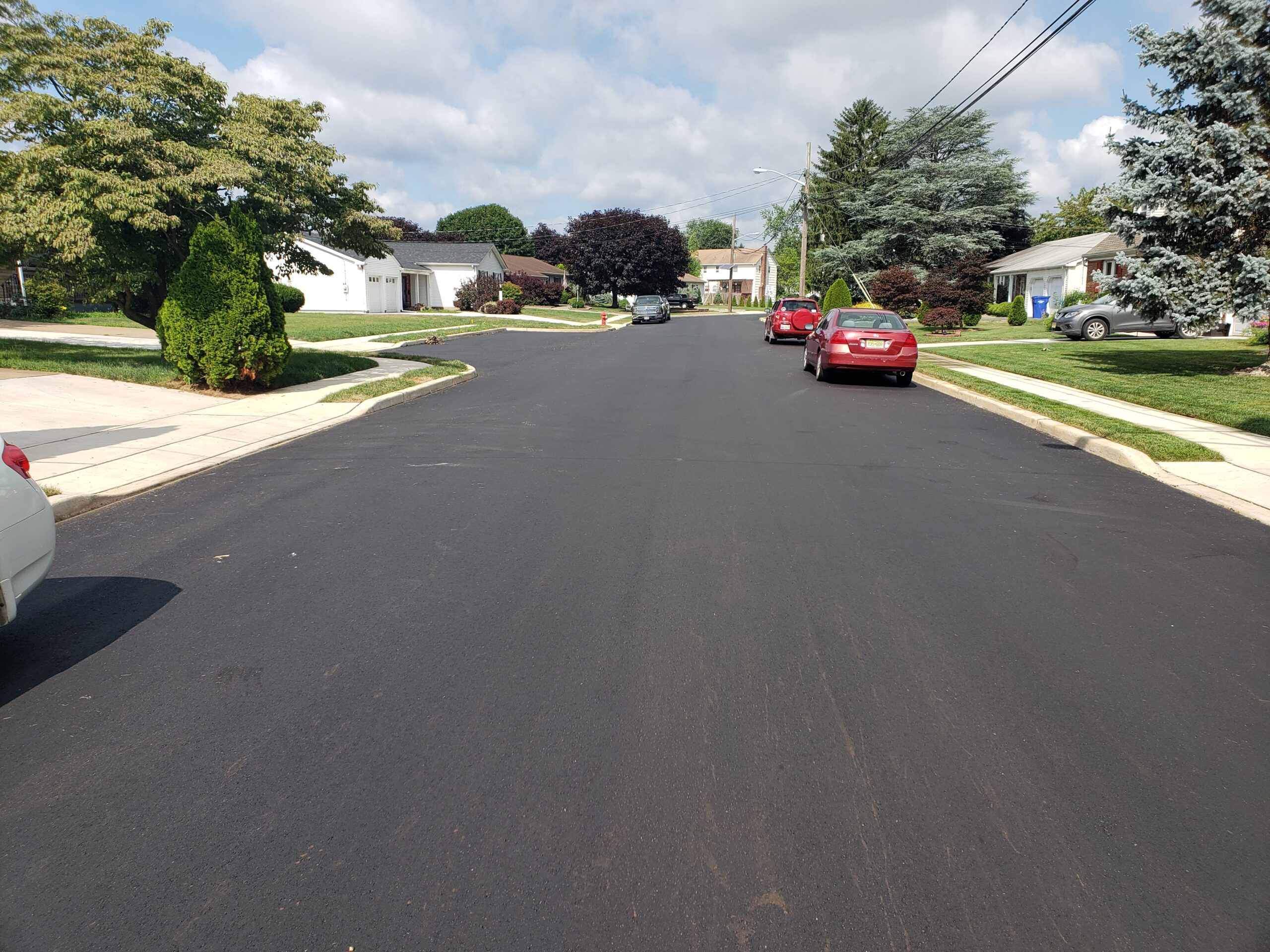