In North Brunswick’s form of municipal government, Mayor Womack is responsible for the day-to-day operation of all departments and municipal employees as well as administering the budget approved by the Township Council.

Francis M. Womack III was first sworn in as Mayor of North Brunswick Township on January 1, 2004 and is currently serving in his fifth term as Mayor. Prior to being elected Mayor, Womack served on the Township Council from 2000 to 2004.

Womack is a practicing attorney specializing with insurance defense litigation in the areas of the Longshore and Harbor Workers’ Compensation Act, the Non-Appropriated Funds Instrumentalities Act, and the Defense Base Act. He also represents clients on criminal and NJ Land Use matters. Womack received his Bachelor of Arts degree in 1978 from the University of South Alabama and his Juris Doctor degree in 1984 from the University of Baltimore School of Law.

Womack’s wife, Carol, works as a Social Worker for Middlesex County. Together they have 3 children – Allison, Carol Lee, Mackie, and a son-in-law, Anthony. Their three children all attended and benefited greatly from the excellent education they received through the North Brunswick public school system. 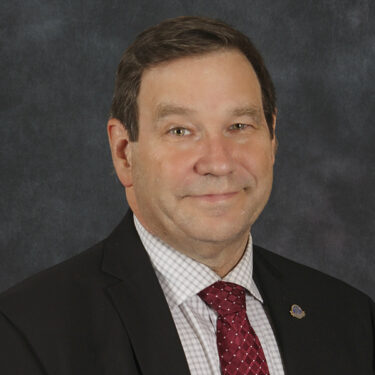 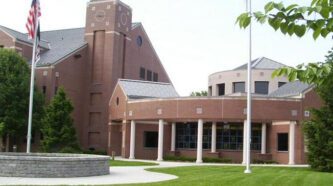 All Dept News Read This

Volunteer on a Board/Committee